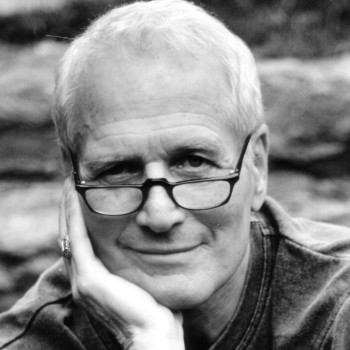 Our founder Paul Newman would have celebrated his 90th birthday on January 26th last year. More than two decades ago, Paul Newman had a vision: imagine if children living with serious illnesses had the chance to simply be children.

To just have fun. So he started a camp where kids could, in his words, “raise a little hell.” Today, Paul’s vision continues through the SeriousFun Children’s Network, a growing global community of independently managed and financed camps, such as Barretstown.

Paul established Barretstown back in 1994, and since then we have welcomed almost 30,000 campers to our unique site here in Co. Kildare.

Inspired by the simple belief that taking fun seriously can transform lives, Barretstown and the SeriousFun Children’s Network want to devote Paul’s 90th year to spreading joy and laughter to children living with cancer and other serious illnesses through the ‘Give a Moment’ tribute.

This year-long celebration is such a wonderful way to honour my father and his legacy,” says Clea Newman, daughter of Paul Newman and Senior Director for SeriousFun Children’s Network. “No one gave of himself more selflessly than my Dad, so it couldn’t be more fitting to honour his legacy by giving the best gift of all – a moment of SeriousFun to children with serious illnesses.

If you would like to be a part of the serious fun donate today and help us bring another child with a serious illness to experience the magic of Barretstown and our medically endorse programmes of Therapeutic Recreation.