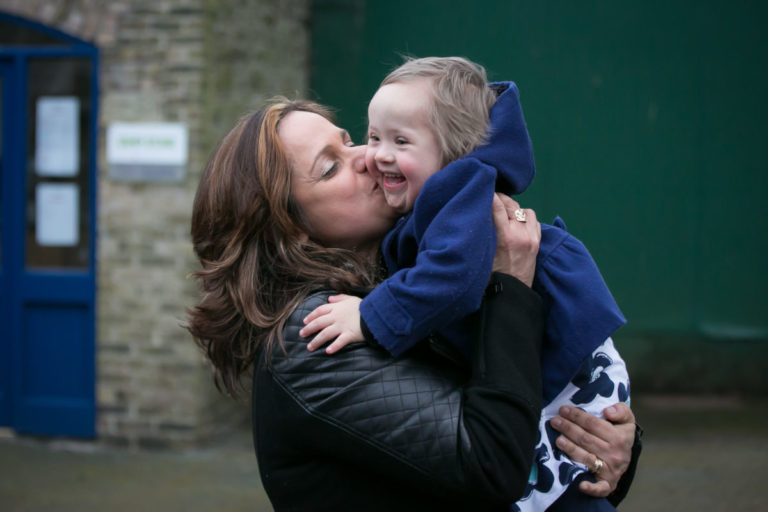 Little Amanda Gouvea Horan was just two and a half years old when doctors broke the news to her devastated parents, Paula and Ned. Amanda had Leukarmia. Paula says

It was like the floor went from under me. In an instant our whole world came crashing down. Amanda has Down Syndrome but that’s not a problem, it’s a blessing. Leukaemia that’s a problem. So as soon as I heard I said ‘Let’s get started, let’s fight and kill this Leukaemia, I want my child alive”

And so the fight to save Amanda’s life began. In fact , it’s still going on. But a fight like that takes its toll on a child, not just physically but emotionally. Paula saw one of the hardest things any parent ever has to see. She saw the bright light that had always shone from here little girl’s eyes growing dim. And that was heart – breaking.  Amanda lost that smile she didn’t care. She was on so many drugs. It was like you were looking at her and she wasn’t there.

But as as a family that has been through it knows, cancer doesn’t just affect the person who is sick. It affects the whole family and the Gouvea Horan’s were no exception. Leukaemia was physically tearing their family apart. Paula spent six days a week in the hospital with Amanda. At home, Ned was taking care of their two other little girls, Luana (8) and Giovanna (7). They both felt the fragmentation as well. They missed  their mum and sister terribly. Luana still remembers how she felt when they were gone.

I felt really sad. Mammy and Amanda had to stay in the hospital all the time. We were at home with Daddy and Mammy only got to come home once a week. Me and Giovanna missed Mammy and Amanda”

Finally after four long and exhausting months in hospital, Amanda came home. But she wasn’t out of the woods and her parents knew there were more tough days to come.It was like a big grey cloud hanging over the whole family.

The Road to Barretstown

Their trip to us at Barretstown brought all the family back together. Their time in Barretstown the family begain to heal. It was here in Barretstown as they laughed, played and had fun together that Paula realised they could be a familiy again. Amanda was soon back to being the old Amanda according to her mother :

Everywhere we went Amanda was waving and blowing kisses. Everybody stopped to chat to her. She was having so much fun. It was amazing”

You see when a child like Amanda is battling serious illness their childhood takes a backseat. The fight to survive can involve long hospital stays and aggressive treatment. Their childhood is put on pause. Their confidence eroded.  And coping skills are severely diminished. By bringing a child-like Amanda to Barretstown you help them restart their childhood and rebuild what their illness has taken away. 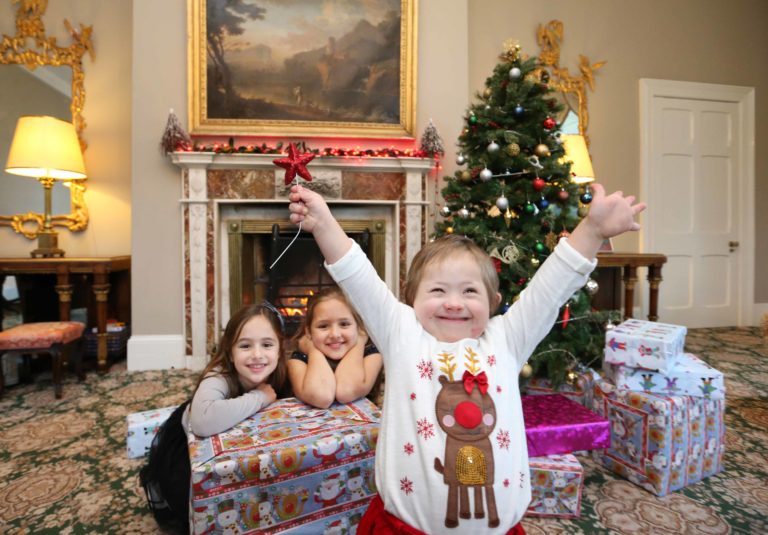 Can you help more children like Amanda. Make a difference and donate today HERE