ERP Ireland DAC and Barretstown, have recently been shorted listed for Green NGO for the Year Green Awards 2019. The  Green Awards is a leading platform for sustainability intelligence, leadership and innovation in best green practice in Ireland. The Awards intend to help business gain recognition for their achievements throughout the year in protecting and enhancing our environment. 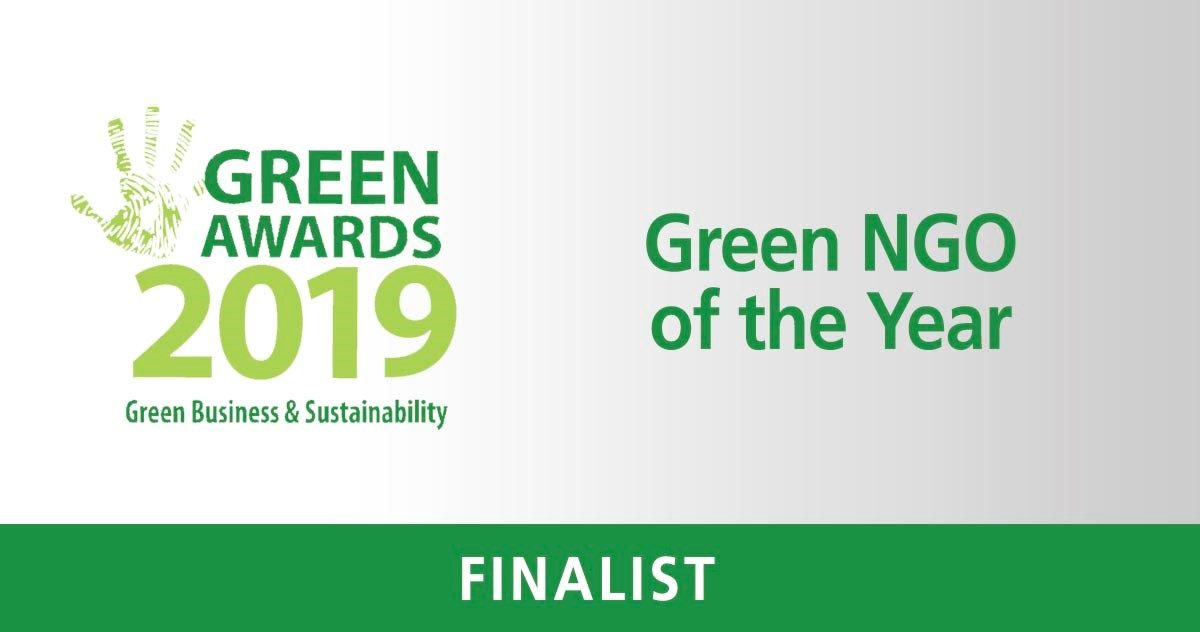 Barretstown’s environmental policy sets out its core goals to ensure it manages their camps in a manner that promotes positive environmental practices in areas such as energy conservation, waste and water. Sustainability is at the heart of everything at Barretstown. Partnering with ERP to promote an information campaign which called on school children and the public to recycle their batteries responsibly clearly aligned with the charity’s core values.

As a result of the partnership, ERPs collection agents have seen a 45% increase in battery collections. The campaign has reached over 2.5 million people to date through social media interactions, attendance at the National Ploughing Championship and Bloom in the Park and through print and radio interviews. Most recently, our three Green Christmas videos shot onsite at Barretstown had a combined total of 228,000 views.

Martin Tobin, CEO, ERP Ireland, said, “We are delighted that our partnership with Barretstown on the ‘Batteries for Barretstown’, Powering Positivity initiative has been recognised by the Green Awards. The message in this campaign is a hugely positive one, which we hope will drive people to dispose of their waste batteries in an environmentally conscious way, whilst raising funds for a worthy children’s charity.”

Dee Ahern, CEO Barretstown said, “We are honoured to be nominated Green NGO of the year by the Green Awards. The ‘Batteries for Barretstown’ recycling campaign is a very exciting project for us and we are thrilled to be involved in helping to motivate people to become more environmentally aware and to change their battery recycling habits.”

The winners will be revealed at the 2019 gala awards and dinner on Tuesday, February 26th, at the Clayton Hotel Burlington Road, Dublin.