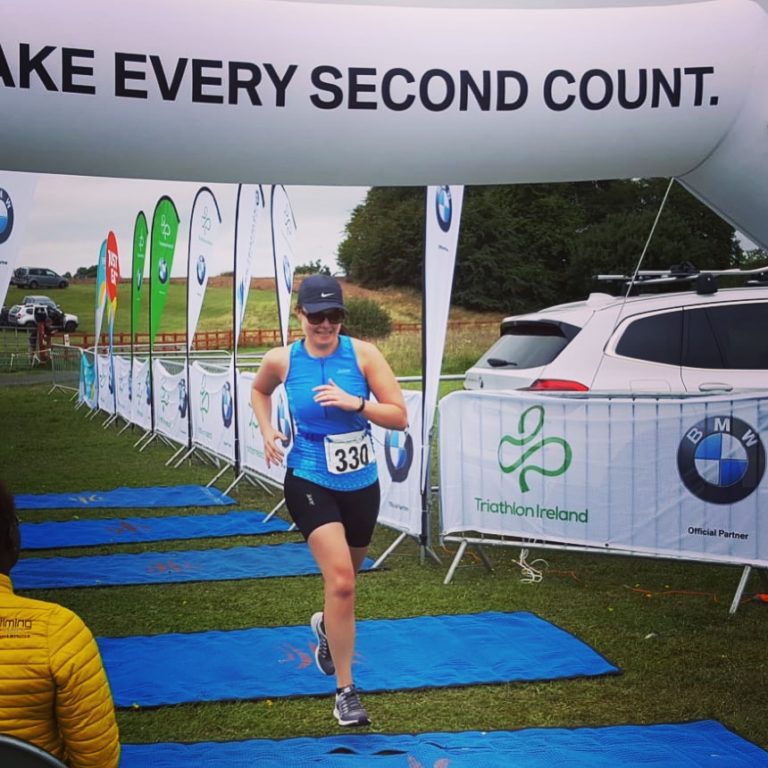 Triathlon Challenge 2018 At the beginning of 2018 I set myself a personal goal of completing a Triathlon in 2018, something I’ve always wanted to do. As the year progressed I decided to extend this goal to three Triathlons in 3 months in Summer 2018 and thought it was a great opportunity to raise money … Continued 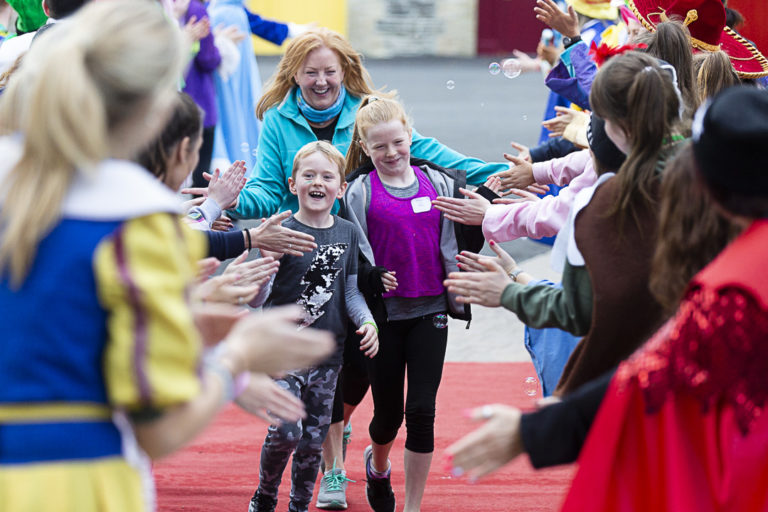 We have some amazing supporters at Barretstown and Abercrombie & Fitch and the The A&F Challenge are an example of that. Each year we welcome some of their wonderful staff members to volunteer at camp and here is their story.     Did you know that our wonderful camp t shirts are gifted to us … Continued 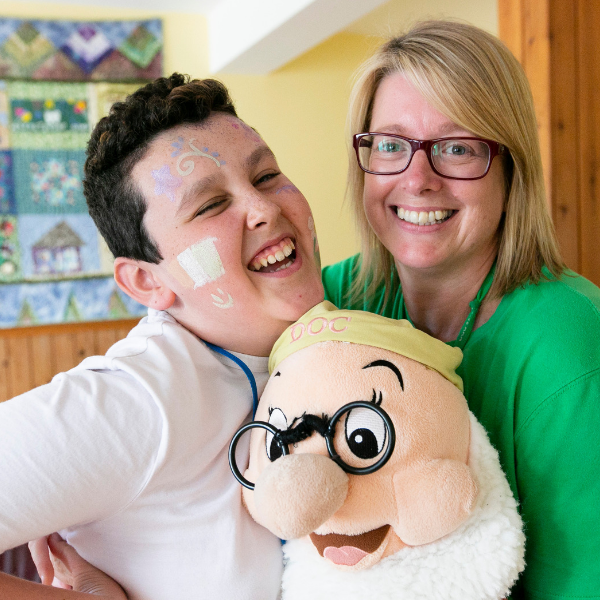 The Irish Times – Health & Lifestle www.irishtimes.com Written By :Alana Kirk   Few of us even want to think about our children becoming seriously ill, let alone imagine it. Possibly because the reality is far worse than most of our imaginations. Putting terror and heartache aside, the sheer logistics of coping with a child’s … Continued 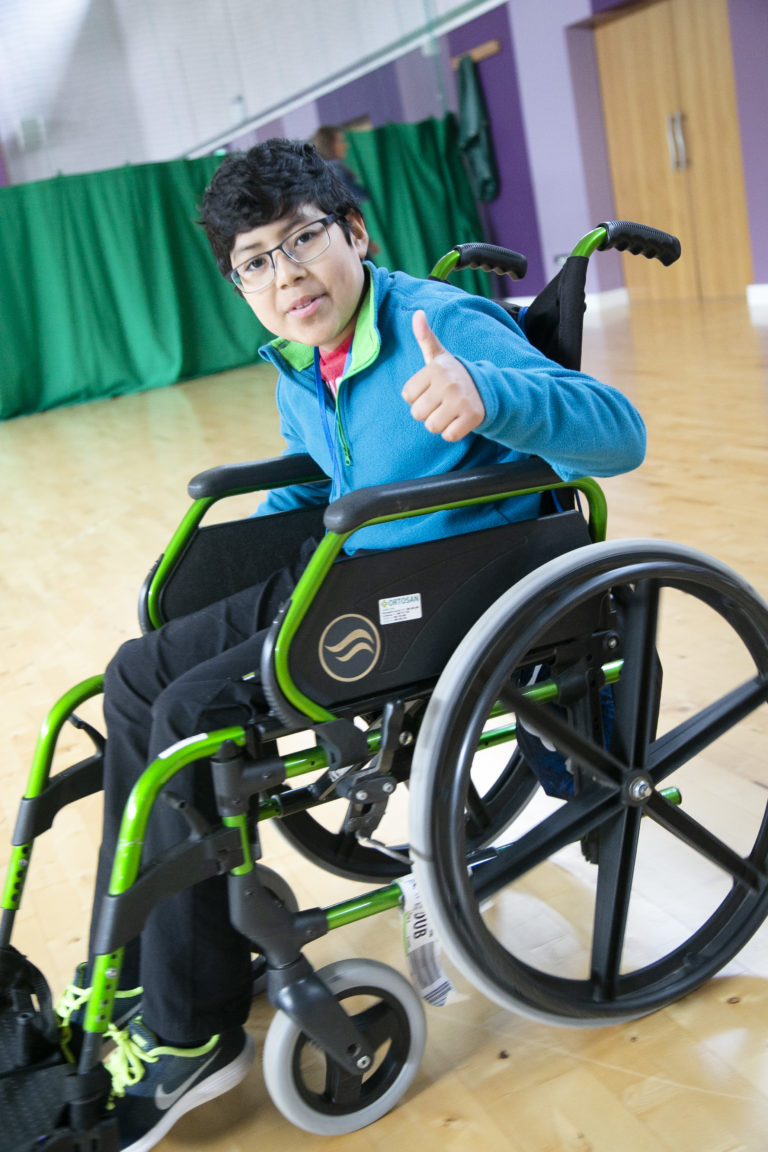 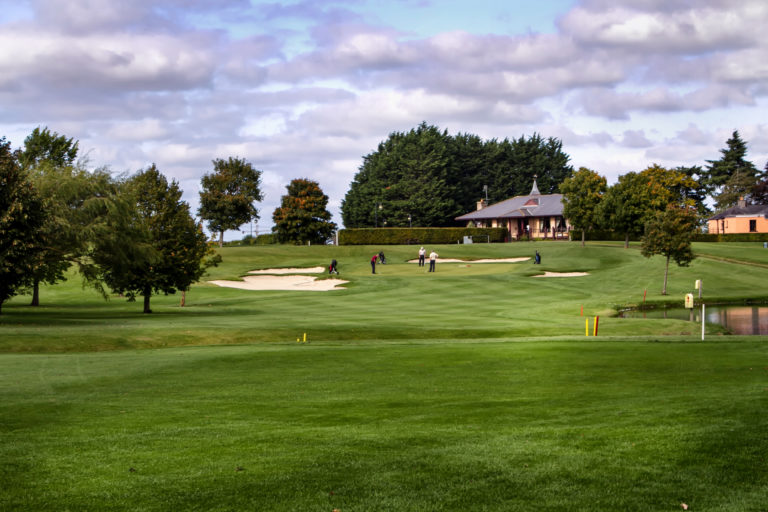 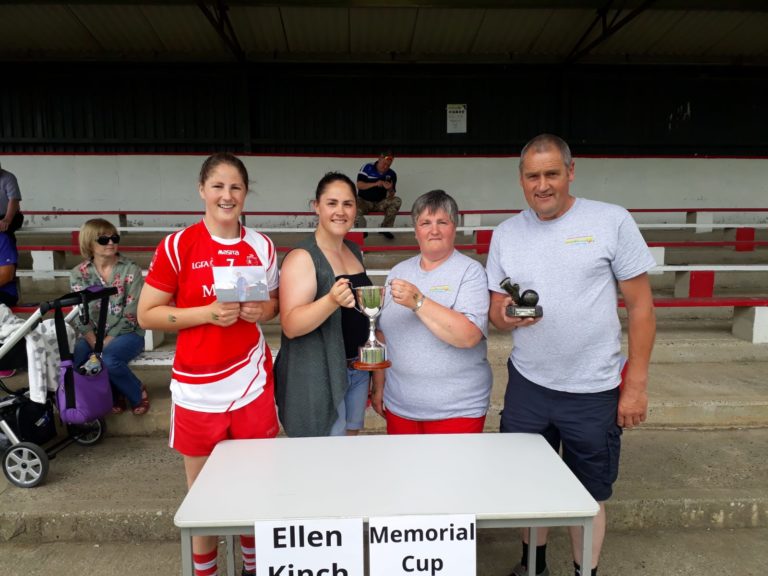 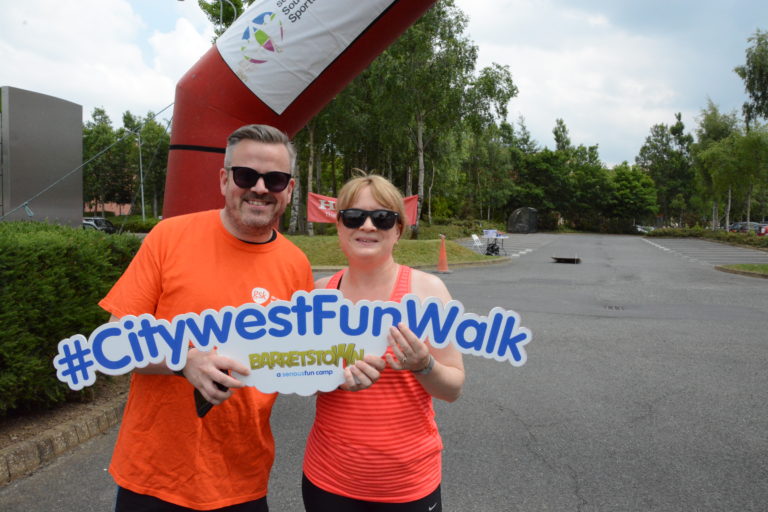 Walkers and runners The walk is such a success thanks to the walkers and runners who take to the streets in Citywest Campus. With nearly 400 participants on the day it was amazing to see everyone come out to be lunchtime heroes for Barretstown. We hope you all had a fantastic time and enjoyed the fantastic … Continued 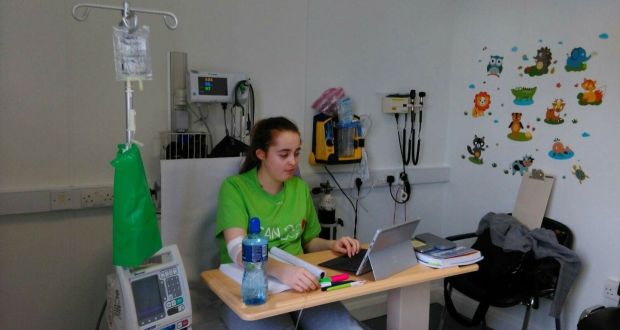 The Irish Times Tue, May 1, 2018 Reporter: Michelle McDonagh Link to article: https://bit.ly/2I2z1Th   Meet Misha All Misha Ffrench Molloy wants is to be a “normal” 14-year-old, whose biggest worries are her upcoming Junior Cert and what to wear to the next disco. However, as a teenager with Juvenile Idiopathic Arthritis (JIA), life is an uphill … Continued 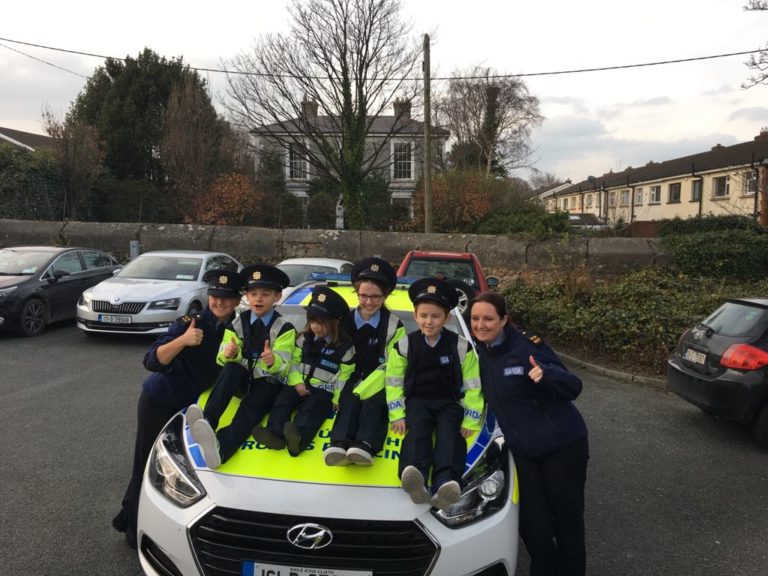 We have some amazing fundraising stories here at Barretstown and this one had such a massive impact on a Barretstown family. I will let Barretstown Mum Yvonne tell you all about it: I had to email you to tell you about the day we had in Bray Friday with the Gardí.   To say we … Continued 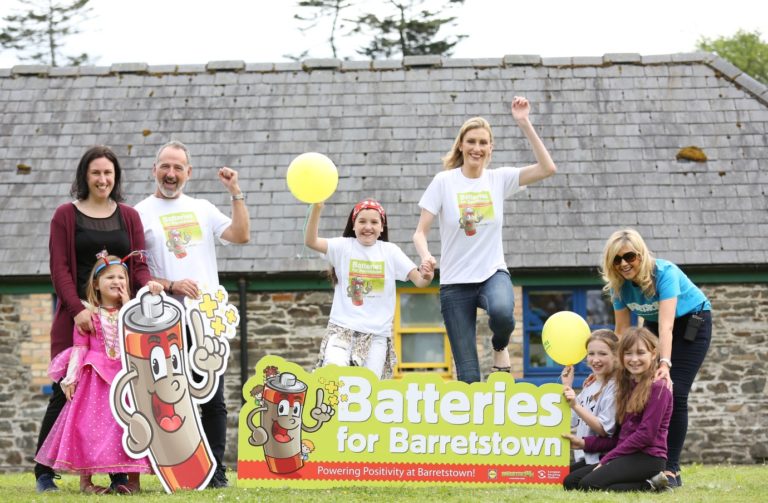 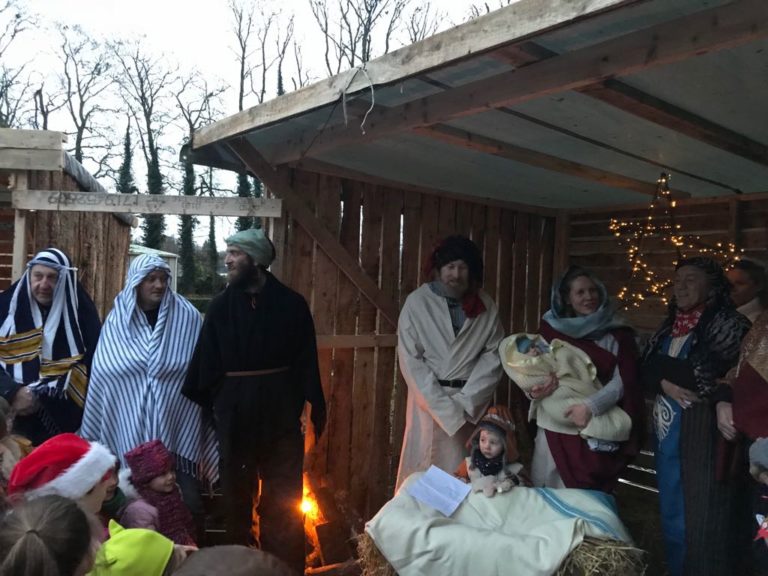 Here is a community story on how the wonderful community of Brannockstown came together to share the magic of Christmas but also to raise funds to support Barretstown.   Brannockstown Community Group brought a Live Nativity to the village on a perfect winter’s day in December.  The organising group was made up of local … Continued 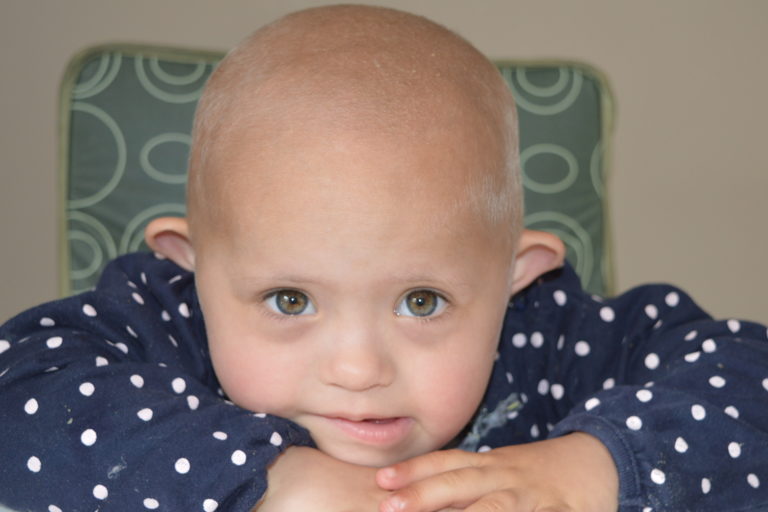 The feeling you get having crossed the line to complete a marathon is unique, crossing it knowing you have helped change the lives of others is special. Brian completed the SSE Airtricty Dublin Marathon for Barretstown in 2016. Here is his story on how he went about raising funds and having Barretstown as an added motivation … Continued 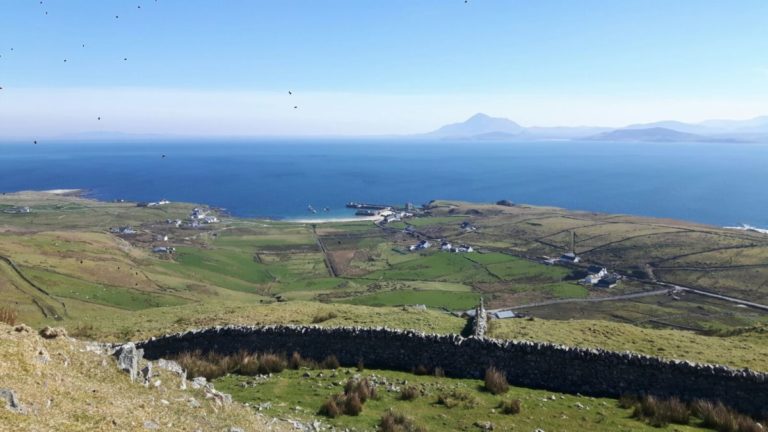 Patricia Luke’s mum decided to start a community event to raise funds for Barretstown as it was a place close to her son Lukes heart. Read her incredible story below: We decided to organise this fundraiser in memory of our son Luke who passed away just over three years ago. Luke passed away from a brain … Continued 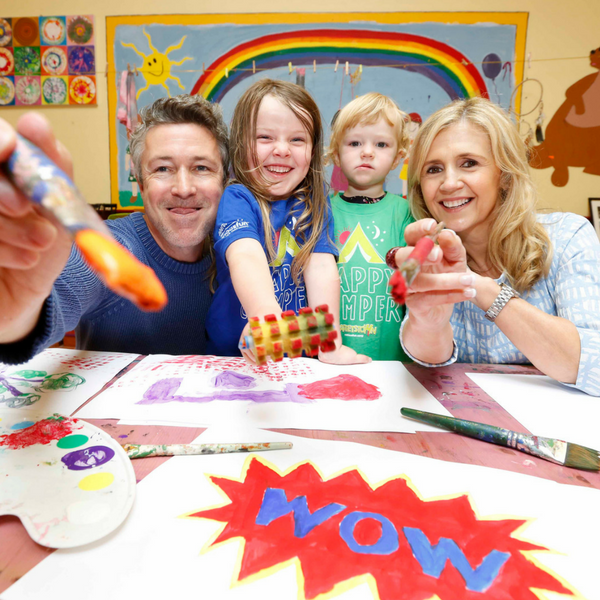 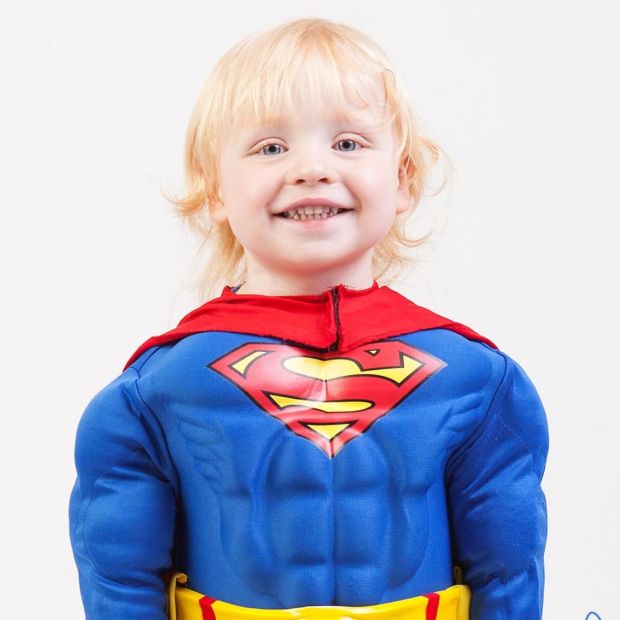 Source: The Irish Times – http://www.irishtimes.com/sport/gaelic-games/gaelic-football/etna-flanagan-still-loving-the-game-that-brought-her-smile-back-1.3111041 Thu, Jun 8, 2017, 06:00 Cliona Foley It is a bit of an understatement to say that Etna Flanagan bucks some sporting trends. One recent Irish survey threw up the startling statistic that 35 per cent of women aged 25 to 34 who were not involved in team sport believed … Continued 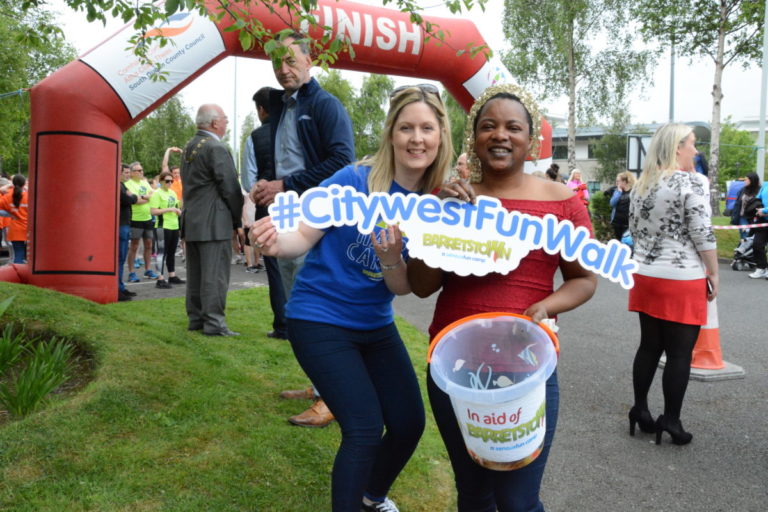 Citywest Fun Walk 2017 A huge thank you to everyone who came out in force on Thursday for the 6th Annual Citywest Fun Walk. The event raised an impressive €19,708.80 (and may even reach €20k with some company matched giving!) The Citywest Fun Walk was a great success due to the support of … Continued 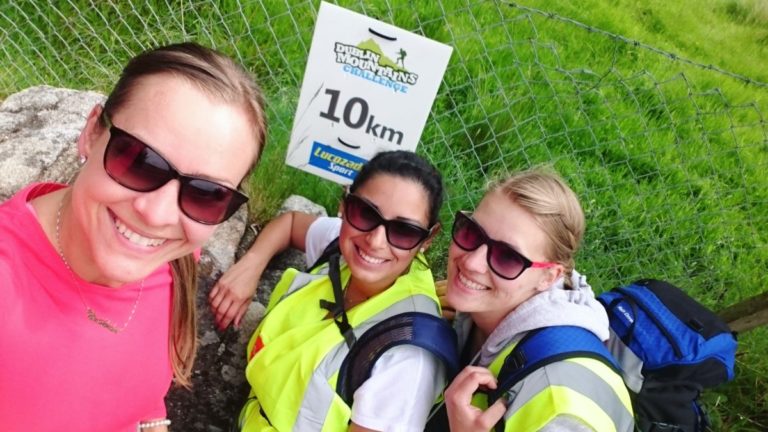 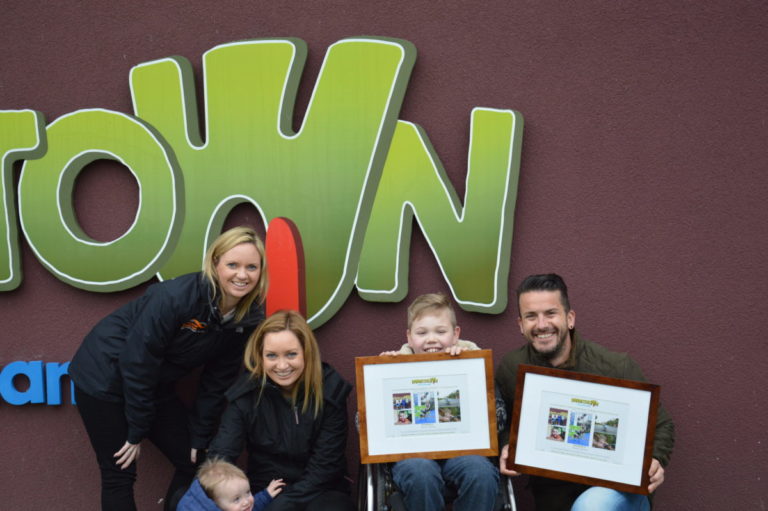 Meet Team James! I would like you to meet James an inspirational camper who has shown how the magic of Barretstown can impact thousands of people through the creation of Team James. James has Cerebral Palsy, which affects his core and lower limbs. He had a selective dorsal rhizotomy April 2012 which involved intensive physio … Continued 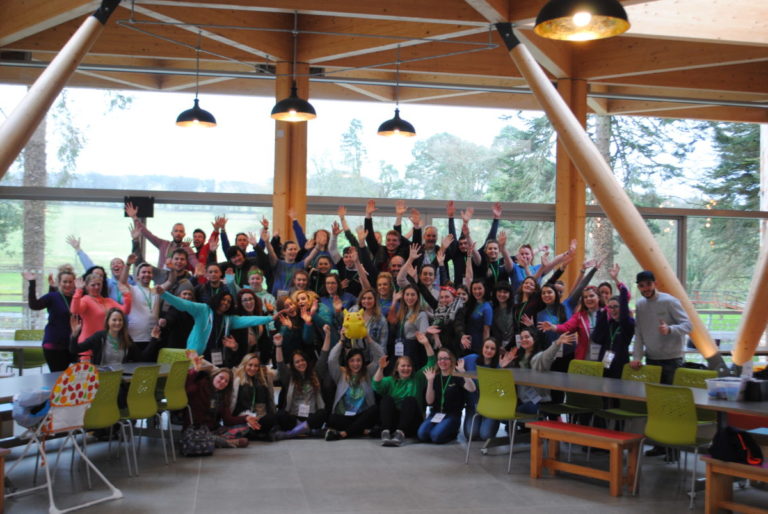 College Placement at Barrertstown We had some wonderful students from Waterford Institute of Technology volunteering with us at Barretstown as part of their college placement. If you would like to find out more about college placement please email Andrea at recruit@barretstown.org for more information. Waterford Institute of Technology Weekend At Barretstown Over the midterm break students … Continued