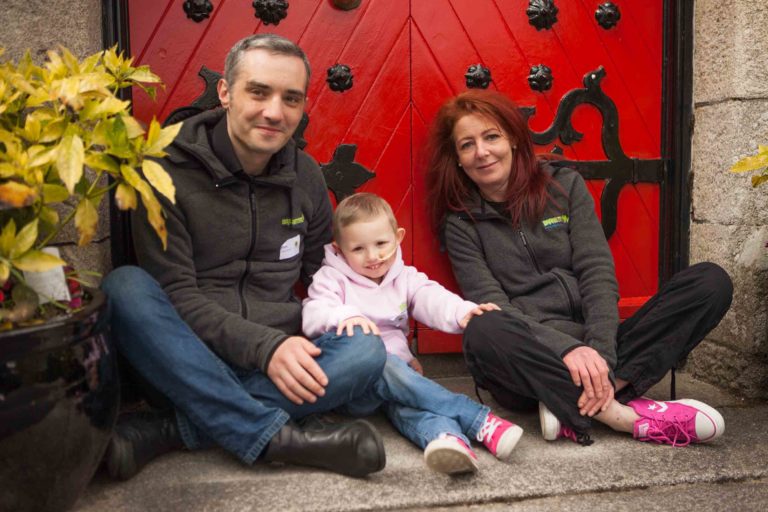 Christmas is a very special time for families, but it can be particularly hard for families living with a serious illness. This Christmas Jaime Jane Hanrahan and to help raise awareness and funds so that Barretstown can bring even more children living with cancer and serious illness to experience the magic of camp. Please donate … Continued 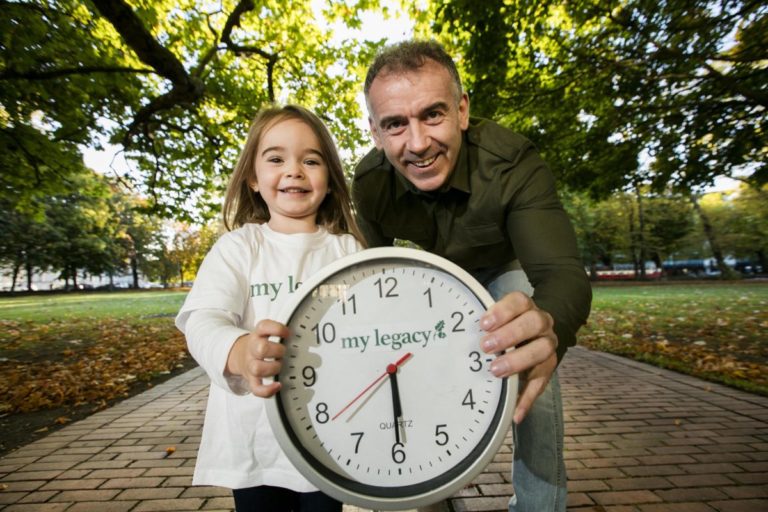 Best Will Week For Barretstown Best Will Week is a great opportunity for those considering leaving a legacy to avail of help and advice from local solicitors and to learn more about legacy giving. Barretstown joins together with over 70 other charities around Ireland who are involved with Best Will Week, to ask you … Continued 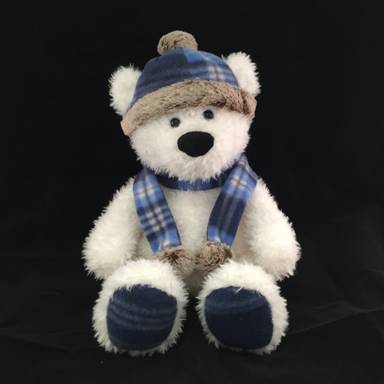 Jaime Jane and Jasper the Bear Five-year-old Jaime Jane is helping Barretstown to promote the sale of Jasper, a new soft toy that can be bought at H.Samuel and Ernest Jones stores across Ireland. Proceeds from sales of Jasper – the 3rd annual cuddly toy available from the two store brands – will be donated … Continued

About Champions 4 Champions 4 was inspired by Brennan Simkins, a 10-year-old cancer patient and budding artist who suggested to McTeir that he join all four paintings together with a four-leaf clover. Working with Brennan, McTier created a magnificent quartet of the “Irish Major Champions” centered on Brennan’s four-leaf clover design.  “I thought it was … Continued 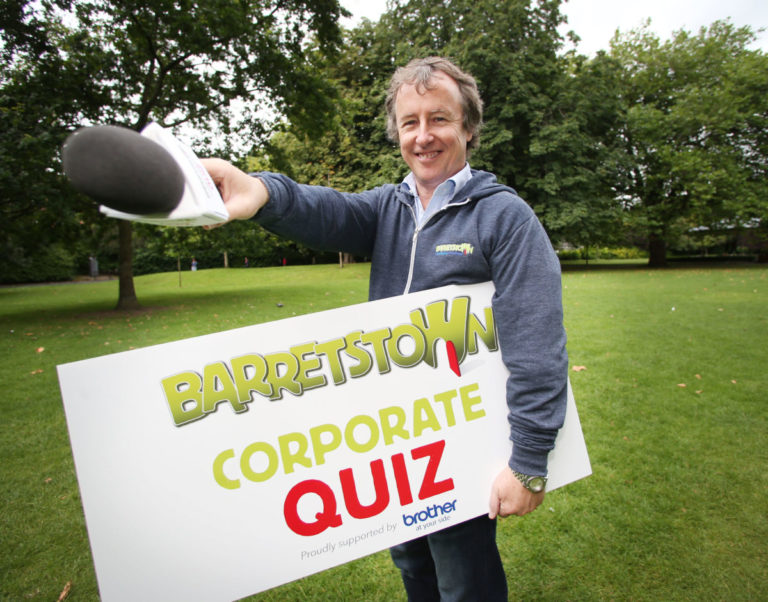 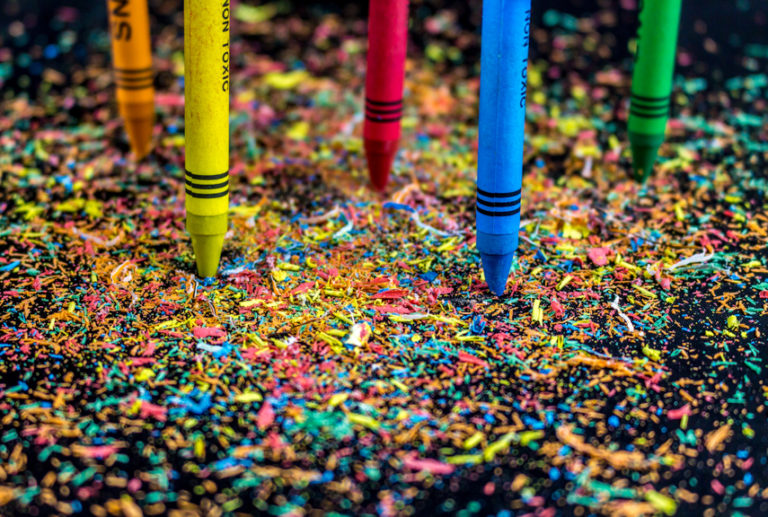 An inspiring story of a mothers loss of a child and how she channeled her love of photography to help her with her loss. This is Caroline’s story: When Emily was alive because of her condition she slipped through all the nets and there was little or no support for her or us as … Continued 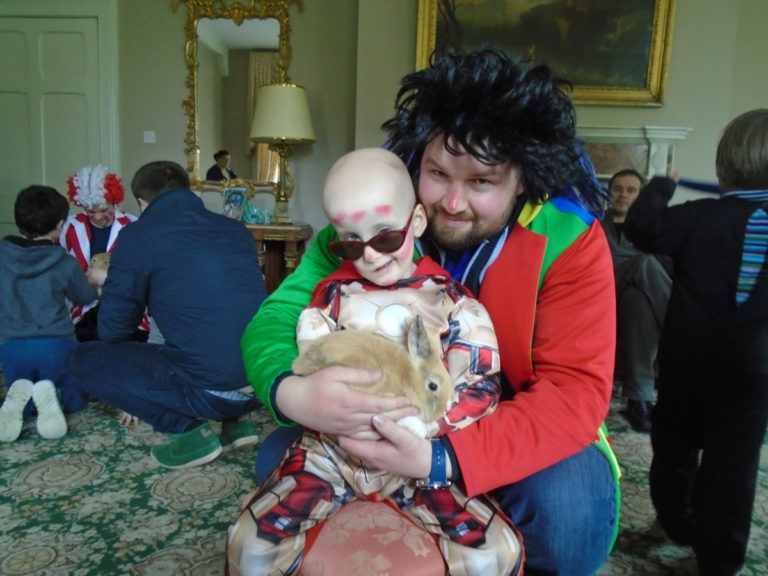 Irish Daily Star Wednesday, Sept 21, 2016 Reporter: Naomi McElroy Mum reveals brave Brandon battled back after brain surgery left him unable to move or speak. Being told your 4 year old child has a brain tumour is one of the toughest things a parent can hear, but for mum of two Kirsty Murphy, it … Continued 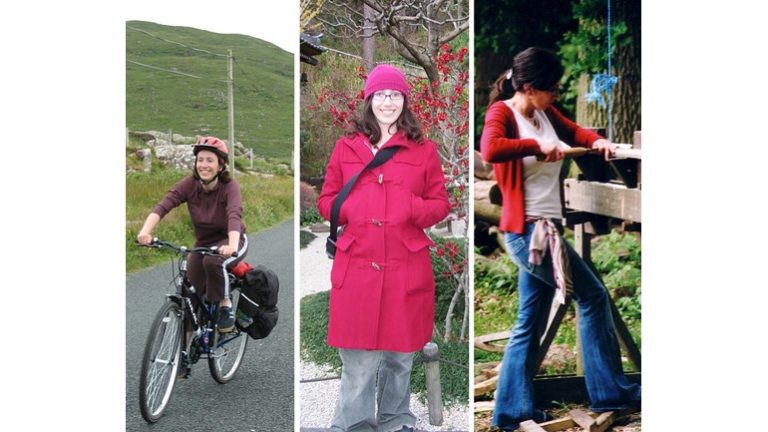 This is an story of how a group of friends came together to remember their dear friend that they lost to breast cancer by completing a charity cycle. Sharon Comiskey was an inspirational adventurer. Warm and generous to all she met, Sharon loved people, nature, travel – and her family and friends. Two years ago … Continued 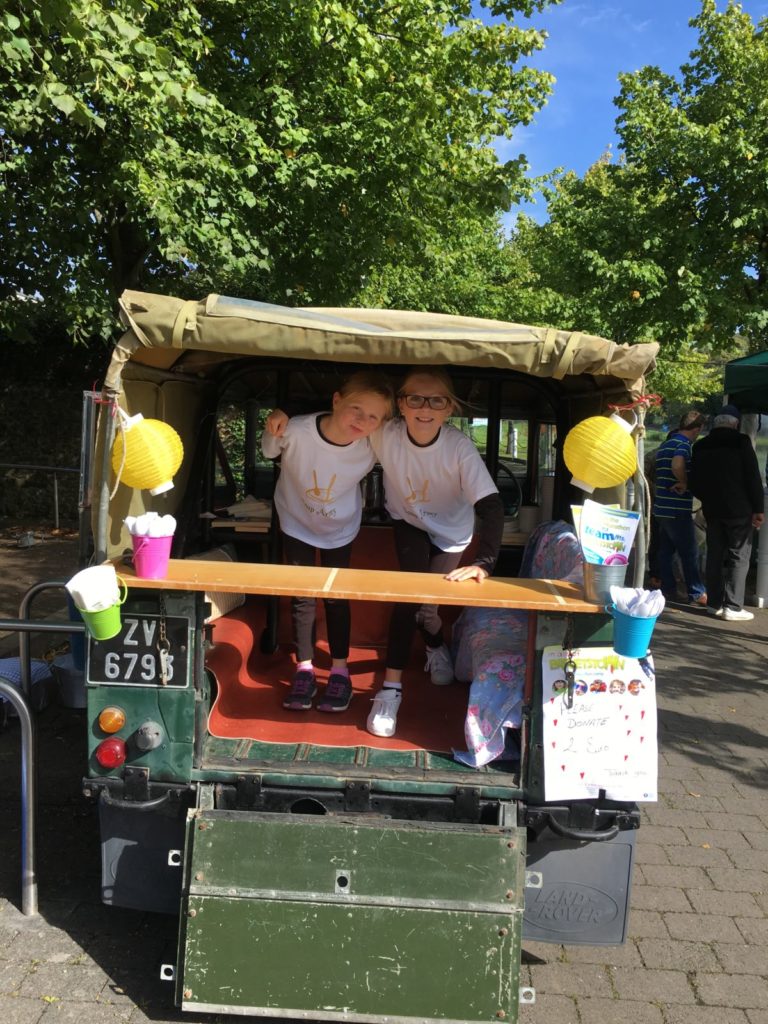 At Barretstown we have some amazing fundraisers! These fundraisers are always coming up with new and innovative ideas to help us raise the €4.8m we need each year to make the magic of Barretstown a reality.  Millie and Eve at just 10 years of age are just two young fundraiser’s that turned something that … Continued 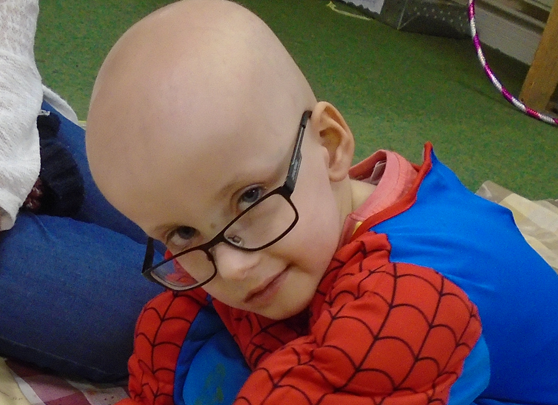 The Murphy Family share their Barretstown story to help raise awareness and funds so that Barretstown can bring even more children living with cancer to experience the magic of camp. Please DONATE today.   For Brandon, life was full of joy, not to mention plenty of singing and dancing before he got sick. According to his Mum, … Continued 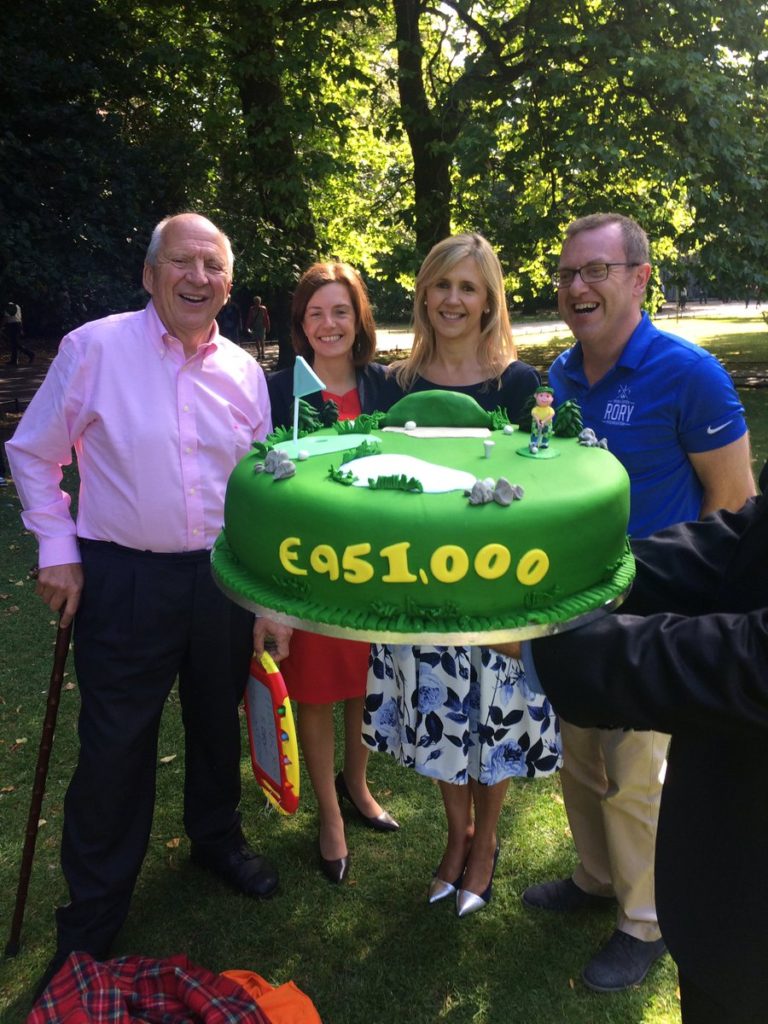 The Irish Independent Reporter: Ed Carty Golf star Rory McIlroy has secured close to one million euro for three children’s charities on the back of the Irish Open tournament. Barretstown, which runs camps for seriously ill youngsters and their families, the Jack & Jill Foundation, which helps families with brain damaged children, and the LauraLynn … Continued 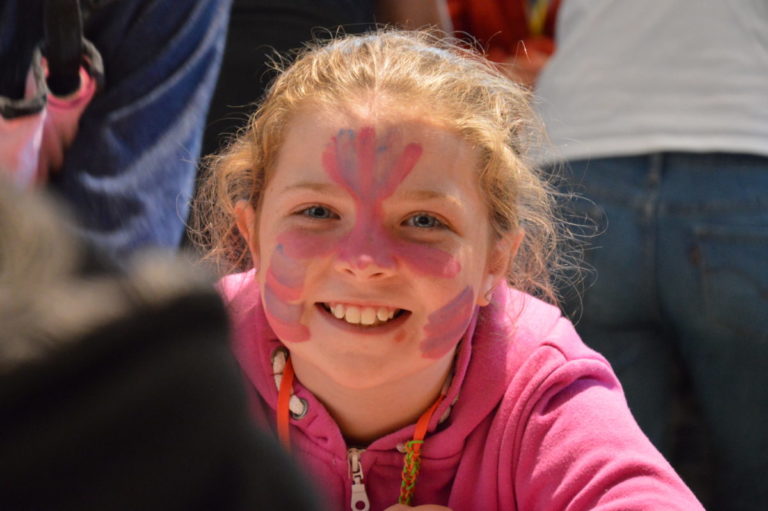 How you’re helping to create magic Jaime Jane was just three years old when she was diagnosed with Acute Lymphoblastic Leukaemia. Cancer ruined her Christmas, and kept her in bed on Christmas Day. For 18 months she struggled through painful treatment and was kept out of school, and away from her friends. Last spring Jaime Jane attended a Family Weekend … Continued 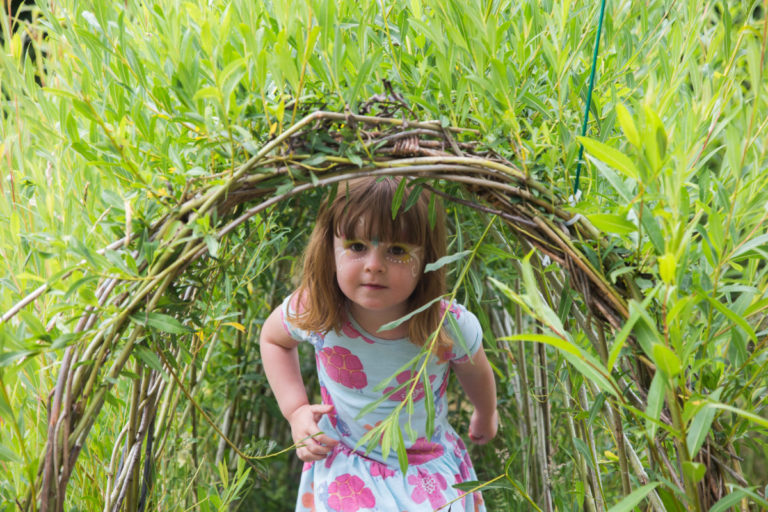 The Irish Times Reporter: Conor Pope Lough Boora Family Fairy Event There was high drama in a midlands bog on Saturday when Snow White got trapped in a fairy tree and a mini riot broke out as little people fought hard for a seat on a wishing chair. “I’m stuck and so is my hair,” the … Continued 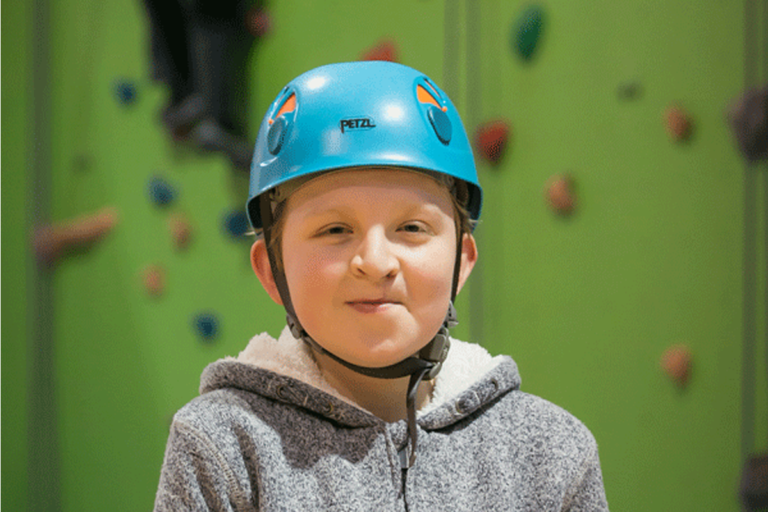 Summer is a time of fun and holidays for most families, but it can be particularly hard for families living with a serious illness.   The Fitzgerald Family share their Barretstown story to help raise awareness and funds so that Barretstown can bring even more children living with cancer to experience the magic of camp. … Continued 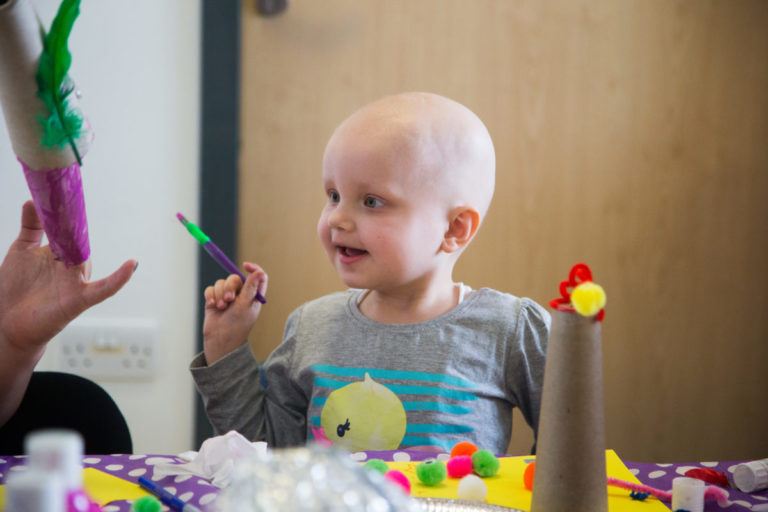 The Irish Examiner Friday, May 27, 2016 Reporter: Helen O’Callaghan Helen O’Callaghan reports on a volunteer programme that aims to ease the boredom and uncertainty experienced by children in hospital. FIFTEEN years old and a patient at Cork University Hospital (CUH), he was distant at first. Drawing pictures just didn’t do it for him. But when it … Continued

Back by popular demand, the Dublin Mountains Challenge is taking place on the 29th May. Registration is now open so head on over to registration and get your entry in!   If you’ve never taken part before and you’re wondering what it’s like, read what Emma Nolan has to say about her experience doing the … Continued 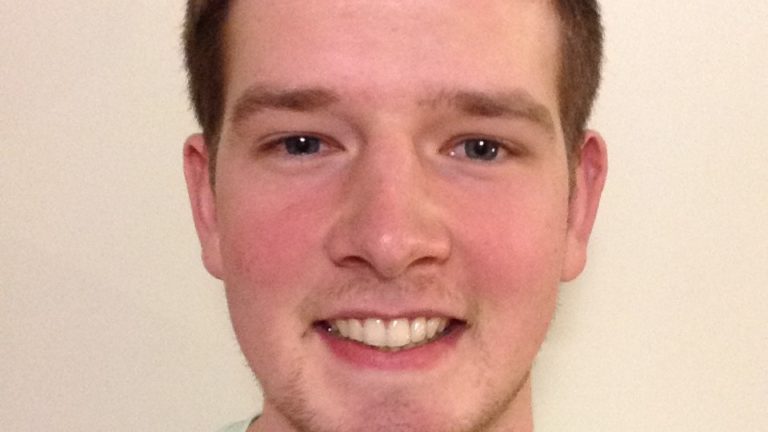 I became volunteer because I wanted to give something back. I never realised how much I would get. I’m a 19 year old law and accountancy student, so not perhaps the most obvious choice for a volunteer at Barretstown! From the moment I arrived it was the most welcoming place in the world and we … Continued 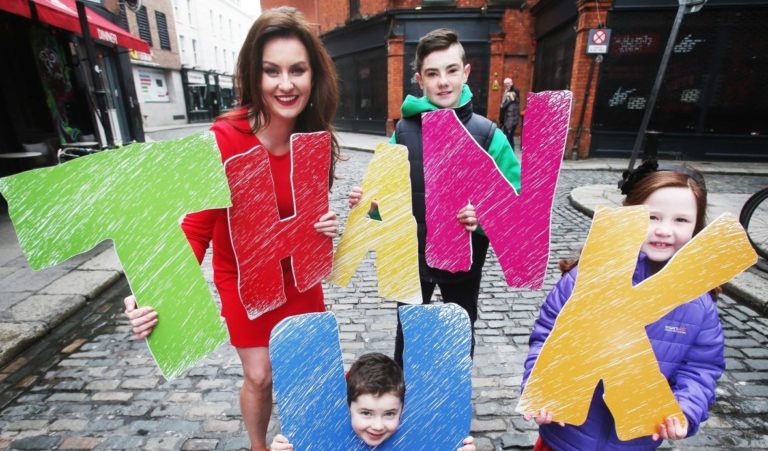 Barretstown are delighted to announce that Lidl Ireland has far exceeded it’s €1 million fundraising target. Following a successful three year partnership, we are thrilled to receive €1.2 million. But the good news does not end there as Lidl will be extending the partnership for a further two years and hopes that with the continued generosity … Continued 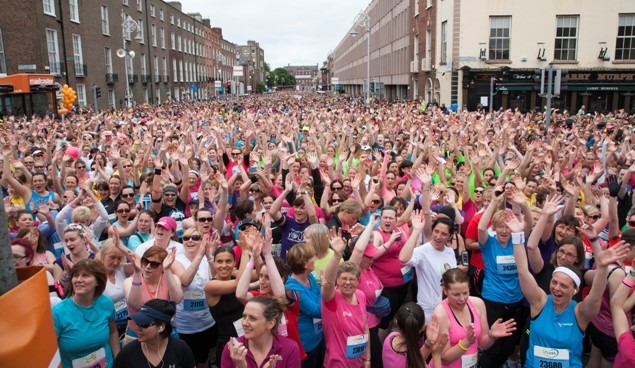 It’s January again so it’s time to dust off those runners and get training for the Vhi Women’s Mini Marathon for Barretstown! Taking place on Monday 6th June, this is a world class sporting event, dedicated to helping women across Ireland to achieve their fitness goals and raise much need funds for charity.   By … Continued 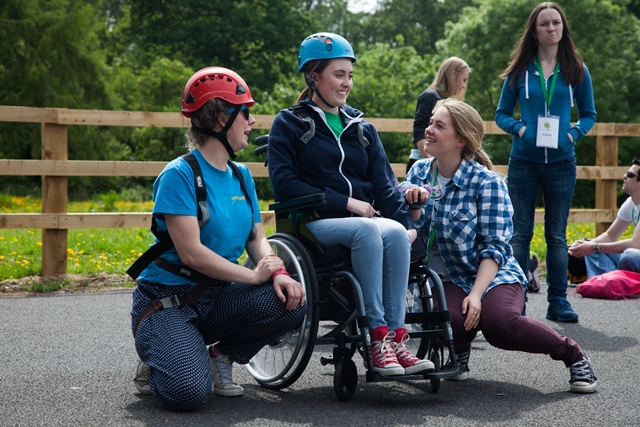 It’s open season for sporting events. With the Dublin Marathon, Great Dublin Bike Ride and Ironman 70.3 coming up there is so much for you to choose from and we’d love to you to participate as part of Team Barretstown. Simply enter any sporting event of your choice, fill in our form and we’ll get back … Continued