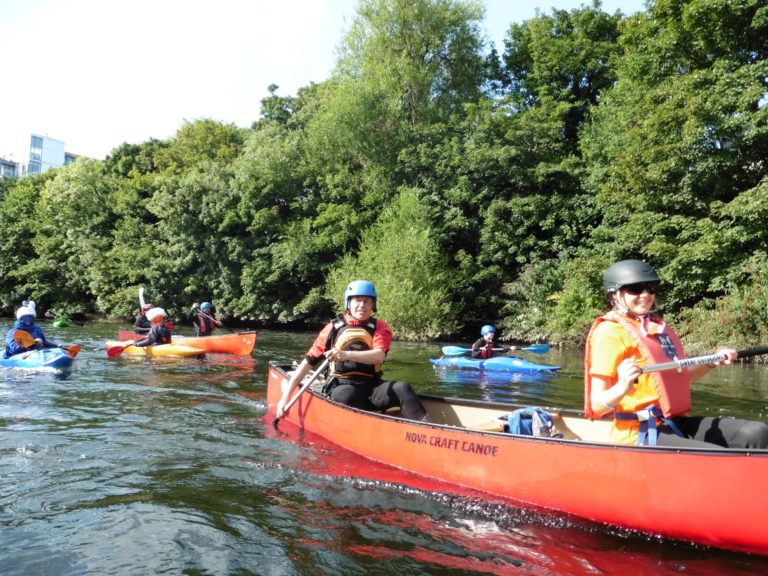 The Liffey Odyssey took place in June 2015 as a fundraiser for Barretstown. The organising committee was headed up by Conor Ryan who was involved with Barretstown previously when canoeing was being further developed as a camp activity. The Liffey Odyssey is a canoe tour as opposed to a race and the emphasis was on it being a fun day out.