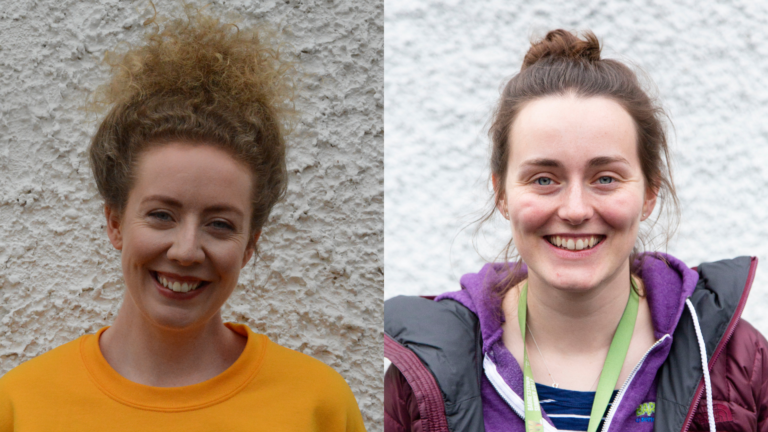 To celebrate International Women’s Day, we spoke to the programme managers that make the Barretstown activities what they are! Michelle Moroney – Onsite Programme Manager How does it feel for you working in a team of women to deliver the programmes in Barretstown? I am very proud of the work we do at Barretstown. I … Continued 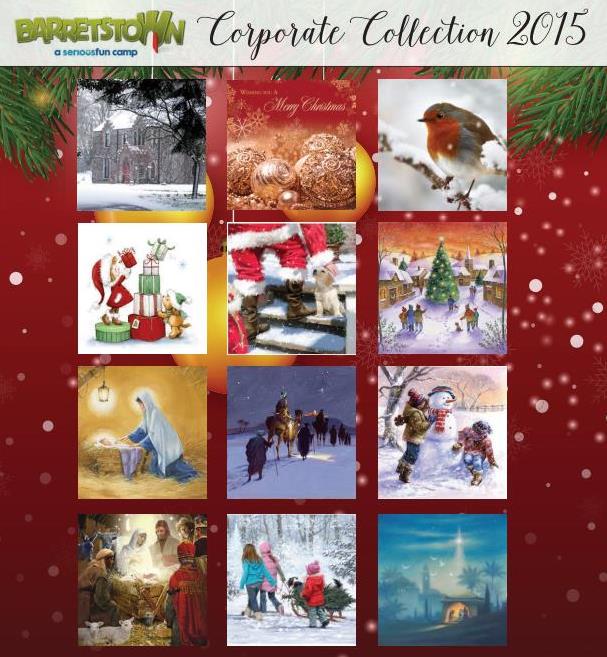 This year you can pick up your Barretstown Christmas Cards from your local Lidl store. They have a great selection and a packet of 6 cards costs just €2.99 with all of the profit being donated to Barretstown. 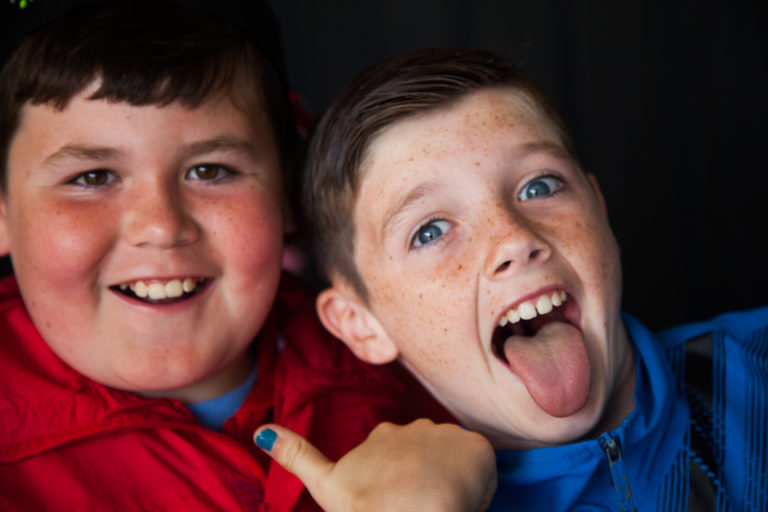 Each summer we produce our annual Serious Fun Newsletter, bringing together the highlights of the past year and outlining the impact made possible by our amazing supporters.  Thank you to everyone who helps to make the magic happen! Read your online copy below, enjoy some camper stories and learn about our Outreach Programmes in hospitals, … Continued 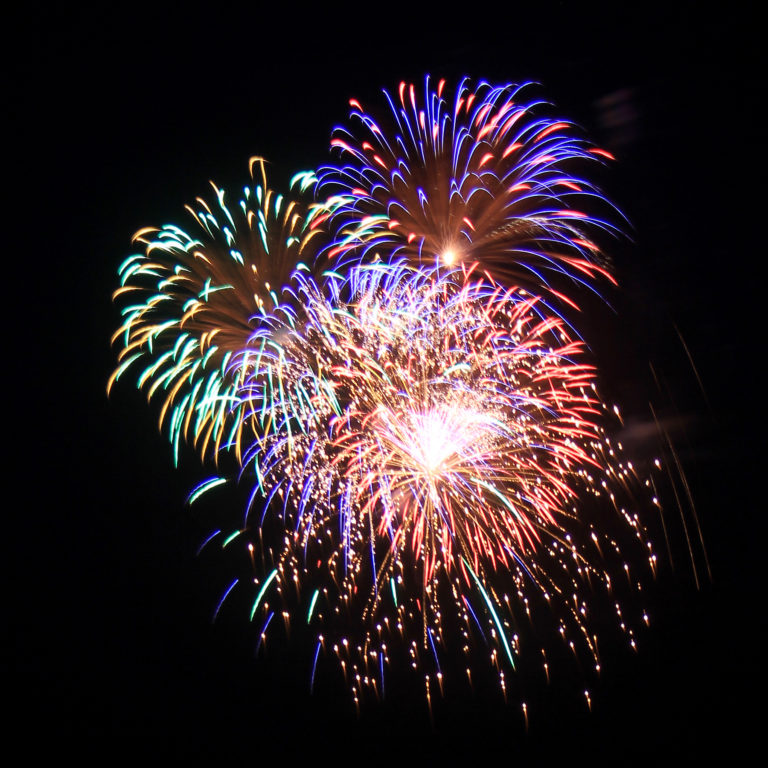 Happy New Year from Barretstown!   2015 promises to be a busy and exciting year. With more camps planned this year than ever before we cant wait to meet lots of new campers, here in Barretstown and around the country through our Outreach Programmes. In 2014 we celebrated 20 years of helping to rebuild … Continued 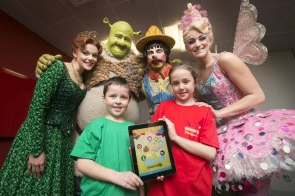 Barretstown are delighted to announce the launch of the first Barretstown App! Barretstown campers Tomás and Ingrid Marron were joined by a special visitor, Shrek, who is currently performing in ‘Shrek the Musical’ in the Bord Gáis Energy Theatre, to launch the Barretstown app. The app, which has been developed to mark Barretstown’s 20th anniversary, … Continued 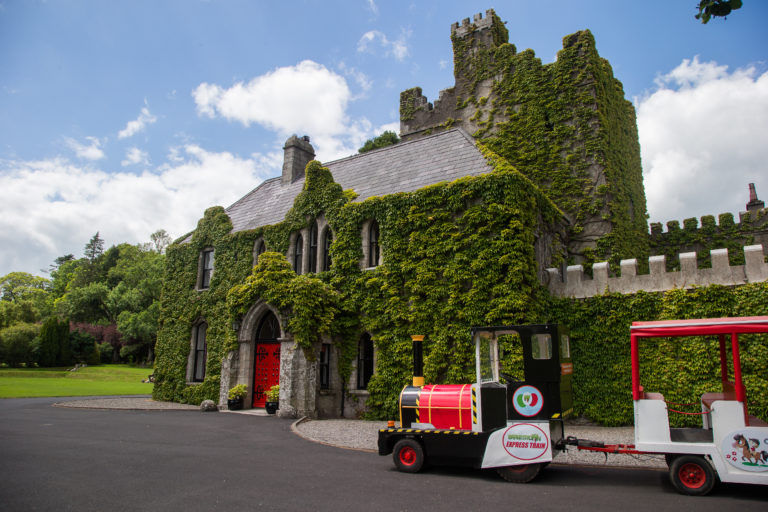 This is a really important time of year for fundraising for Barretstown, and once again we wish to thank those who have already responded to our Christmas appeal.  We would ask others to do so, as your donation will help children and their families who have been having a very difficult time to experience the … Continued 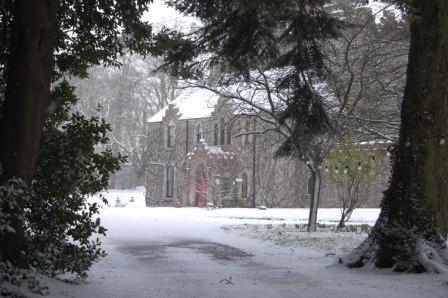 We would like to wish all our campers, families, volunteers and supporters a very happy Christmas, and to thank you all for your support in 2013. 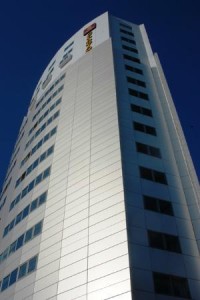 Your chance at being a spiderman! Abseil down the 200 foot high Clarion Hotel at Steamboat Quay in Limerick City and raise money for Barretstown. Taking place on Saturday April 27th, this event is organised by Age Action who have allowed Barretstown supporters to take part in this thrilling event on behalf of Barretstown. All … Continued

Small kids, medium size kids and big kids (that’s you Mums and Dads) love to dress up at Barretstown. Lots of singing and laughing can be heard coming from the Theatre when camp is on! We have quite a good array of costumes but we want more! If you have any fancy dress costumes, hats, … Continued

Conferences | Events | Team Building Barretstown is available for hire! With its mix of modern and historic facilities, Barretstown provides the perfect venue for your corporate event. Be it a conference, team building day, company meeting or treat for your hard working team, Barretstown can deliver the ideal balance of facilities and activities to … Continued