Kevin Shortall ran the Dublin Marathon for Barretstown in 2013 and again in 2014. His motivation for taking part in the marathon and fundraising for Barretstown stemmed from the time his daughter Louise was diagnosed with Leukaemia. Here Kevin tells us his story. 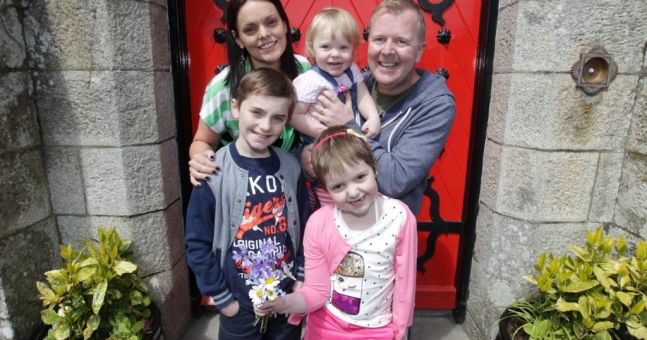 “My daughter Louise was diagnosed with Leukaemia in 2012 when she was 6. After all the trauma of the initial diagnosis and early treatment we woke up to the fact that we were facing years of complicated treatment and recovery firstly for Louise herself and secondly for us as a family. Six months into Louise’s Treatment we got the opportunity as a family to visit Barretstown for a family weekend.

When we got to the gates there was a friendly face waiting for us. When we entered the castle staff made us tea, smiled and joked with us and just made us feel at ease. We had serious fun all weekend and we cried going home! Barretstown came at a time in our lives that was so difficult, the staff just knew what we needed.

I had always intended to do some fundraising for Barretstown. The marathon had been on my radar for a while. I started running in January 2013 with a view to doing the marathon 10 months later. I was not fit but it wasn’t long before I was doing 5k. Later that summer I ran 10k. Then I did a half marathon for Barretstown and Team Serious Fun in August and finally did the Dublin Marathon at the end of October. What a feeling! It was really hard, brutal, but they say like childbirth, once it’s over you want to do it all again. 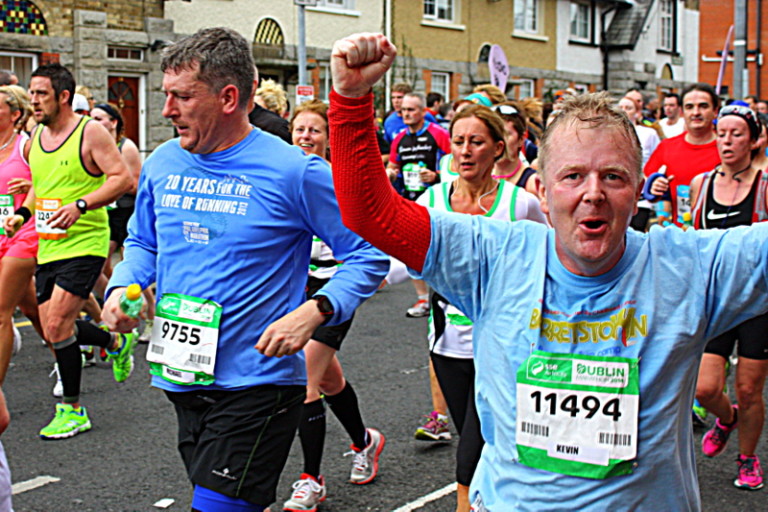