The Ian Daly Swim a Mile with a Smile is a sponsored swim that was started by Brian and Laura Daly in memory of their son, Ian, who died in 2003, aged 11, as a result of a  brain tumor. Ian was diagnosed in January 2002, when he was nine years old and was treated in Crumlin hospital. He received great care there and over the next 15 months he gradually grew stronger and was even able to return to school briefly. Sadly Ian died on the 24th July 2003. 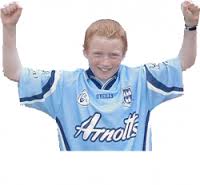 Ian was a very enthusiastic swimmer. While in remission from his cancer Ian had the idea to hold a sponsored swim to raise funds for other sick children. On July 24th that year Laura & Brian and their family, devastated after Ian’s untimely death, decided to start an event in his memory. They wanted the event to reflect the challenge Ian and other seriously ill children face and how they do this [for the most part] with a smile on their face and so the Ian Daly Swim A Mile With A Smile began. 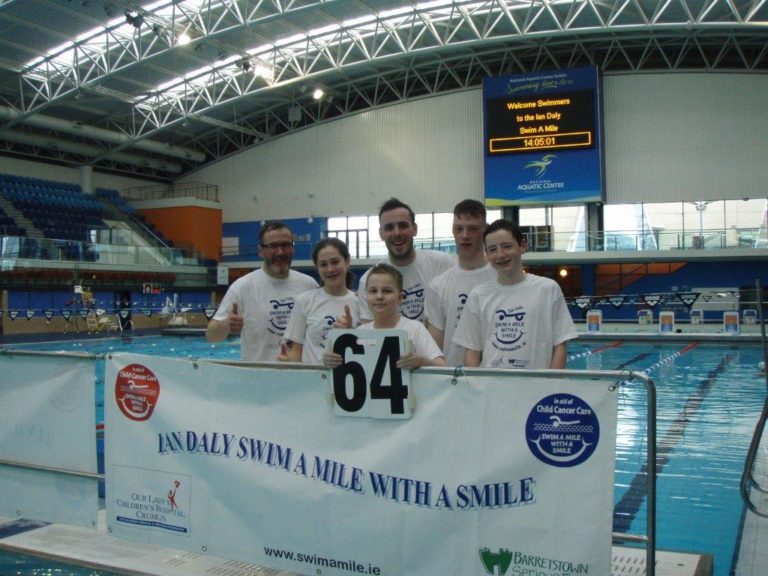 In April of each year the swim takes place in the National Aquatic Centre. However a lot of swimmers around Ireland also complete the swim in their local pool. Some schools have also incorporated the swim into their Transition Year programme.

Sadly Ian never made it to Barretstown. However his family attended Bereavement Camp at Barretstown. These camps allow bereaved families to meet and talk with each other in a safe environment about their feelings and how the journey of grief is affecting them. They also take part in some of the usual Barretstown activities which show families that it is okay to smile and not to feel guilty doing that. Barretstown really helped Ian’s family to learn to live again after his death. 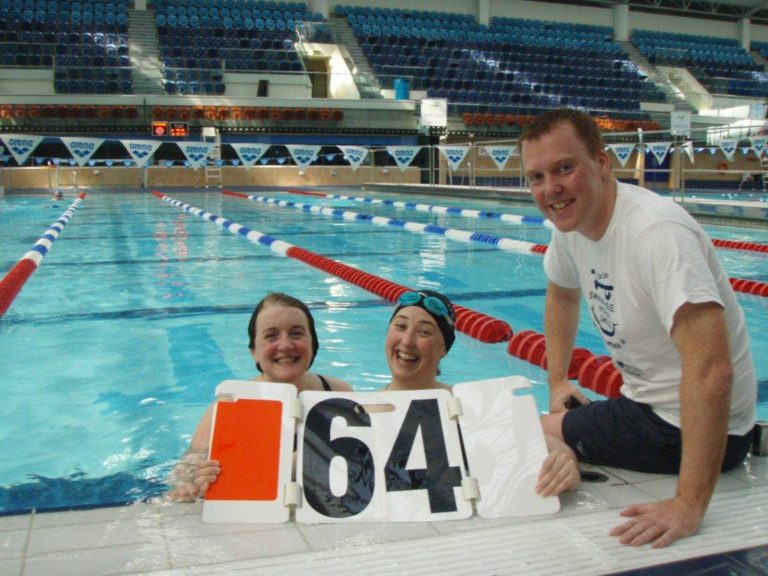 The 2017 event will take place on 22/23rd April 2017. More details can be found at http://www.swimamile.ie/register/ and if you have questions simply email Brian and Laura Daly at HERE

Barretstown is so proud to be part of this fantastic event and we wish Brian and Laura the very best for 2017. 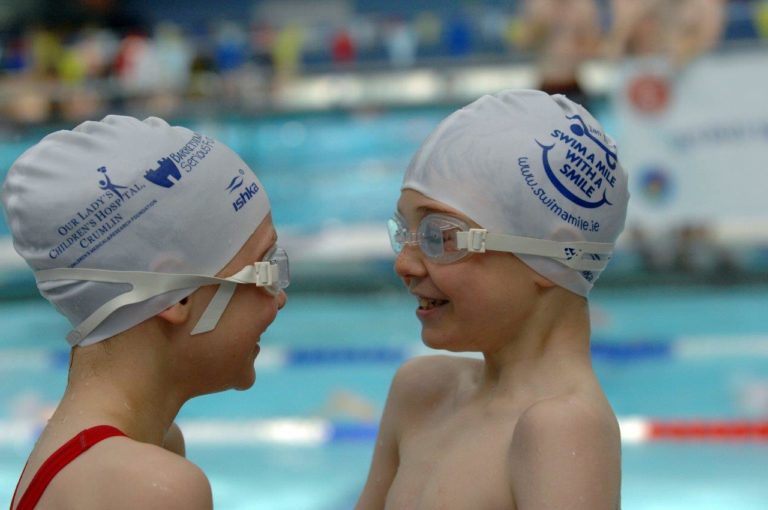