The Liffey Odyssey took place in June 2015 as a fundraiser for Barretstown. The organising committee was headed up by Conor Ryan who was involved with Barretstown previously when canoeing was being further developed as a camp activity. The Liffey Odyssey is a canoe tour as opposed to a race and the emphasis was on it being a fun day out. The event started at Islandbridge in Dublin and finished at the Three Area taking in a distance of 8 kilometres. Everyone was encouraged to dress up and great fun was had by all. The event raised €1,050.00 for Barretstown through registration fees and donations on the day. The 2016 is penciled for April – watch this space for more details! 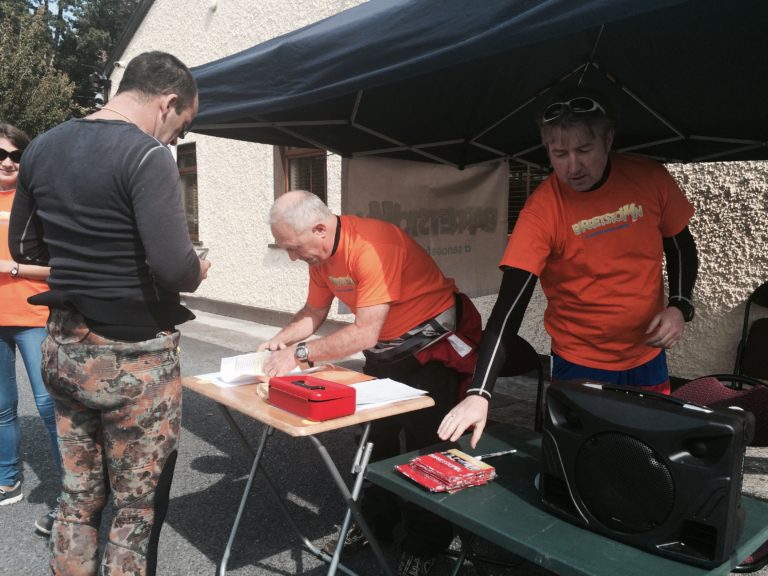