Would you like to volunteer at some of our fundraising events or perhaps attend events on behalf of Barretstown? If the answer is yes then why not join our volunteer network and become a Community Champion!

What is a Community Champion?

What do Community Champions do?

We are always looking for new people to join the ambassador network. As a Community Champion you can expect to do some of the following:

Attend events on behalf of Barretstown

Represent Barretstown at events in schools and in the wider community. Attend cheque presentations and give talks about Barretstown.

Help out at Barretstown with administration support such as putting packs together, follow up calls to supporters, data input etc. 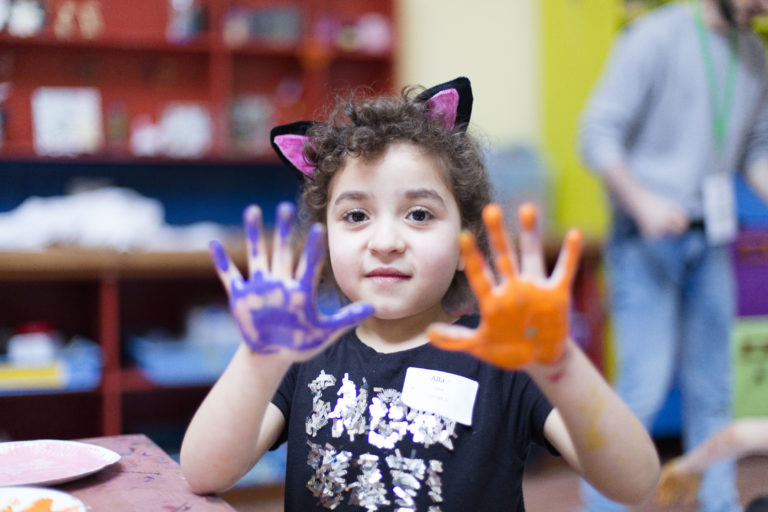 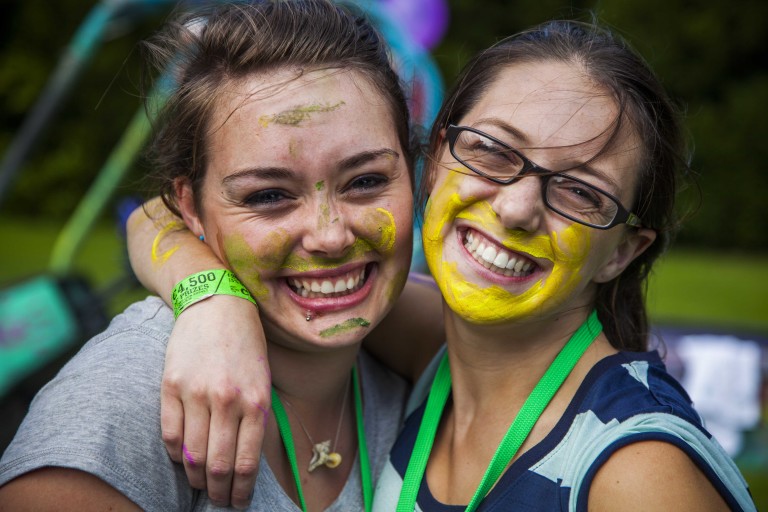 Vetting Procedure
The National Vetting Bureau Act (Children and Vulnerable Persons) 2012 - 2016 provides a legislative basis for the mandatory vetting of persons who wish to undertake certain work or activities relating to children or vulnerable persons or to provide certain services to children or vulnerable persons. All volunteers must under go Garda Vetting.
In addition, applicants whose country of birth is not Ireland must supply a Criminal Background Check from Country of Origin.
Training will be provided two times throughout the year

Our son Ben (then 5) was diagnosed with Acute  Leukemia (ALL) on March 6th 2012 @1.34pm. It's a date and time that I cannot shake from memory nor would I want to. A few days before he had developed a small rash on his hand which was diagnosed as cellulitis in Temple Street Hospital. They drew a line around it in pen and said that if it gets bigger, come back in. It did so, we returned on a Saturday morning. They took more blood and asked us to monitor it closely and gave an antibiotic. However, unknown to us a lady in the Haematology Lab noticed something not quite right with Ben's white blood count. Then on Monday morning, Dr. Ko from A&E who saw Ben on Saturday said we had to come straight in. We did and knew that a hospital asking you to come in was serious. He sent us 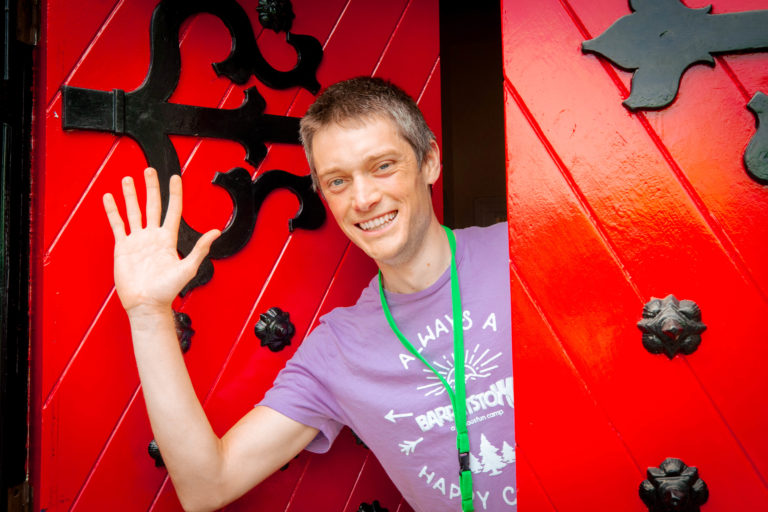 If you'd like to find out more, you can get in touch with us for more information about how to become a Community Champion. Call today at 045 864 115 or email fundraising@barretstown.org.